The Gospel According to John (Hughes)

It’s hard to turn on a television during the holidays and not see the work of legendary filmmaker John Hughes. Last Friday we re-watched Planes, Trains & Automobiles, the Thanksgiving movie that pairs uppity, corporate Neal Page (Steve Martin) with the road worn, shower curtain hook salesman Del Griffith (John Candy). The juice of the movie is their extreme differences. White collar vs. blue collar. First class vs. Coach.

If this sounds familiar, you’ve seen this movie before. Hughes put his kids through private school by peddling similar concepts between 1985-1995. Entries on his IMDB page bear more resemblance than a family reunion. Remember in Home Alone when a mother wealthy enough to fly her family to France ends up hitchhiking in a moving truck with a merciful polka band? John Hughes. How about when a tire salesman trades nights at the bowling alley for an assignment with his suburban nieces and nephews in Uncle Buck? John Hughes. Did you see the one where the out-of-town cousin parks his RV on the curb just a bit too close to the boujie neighbors? Again, John Hughes. If you saw Christmas Vacation you saw a trend. Upscale Chicago suburbanites find their fine lives interrupted by the exploits of the common folk. Leafy Lake Forest gets invaded by sports betting, cheap beer, and all-you-can-eat buffets. It’s management meets labor. Ivy League meets bowling league. 401k meets F-450.

I’ve known people who didn’t get Hughes’s movies. I trust they never met Hughes’s characters. I have. I grew up among the working class where men were much more likely to hang a framed picture of their favorite shooting guard than a college diploma. People described their jobs with relative ease: they farmed, repaired cars, or worked on an assembly line. I never knew anyone with analyst or data in their titles---certainly no data analysts. I was in my 20s before I met a consultant and was in my 30s before I heard of executive coaching.

The joy of Hughes’s movies is that they help us see problems in the good life and the goodness in the hard life. Graduates of the school of hard knocks are portrayed as having a grace and virtue that cannot be captured on a collegiate transcript. In Planes, Trains & Automobiles, Gus is basically homeless, but relatively happy. Neil has everything, except joy. Home Alone is humanized when the guilt-stricken mother realizes after talking to strangers that she has done something so irresponsible none of them could imagine, yet they try. Neighbors Todd and Margo selfishly try to have the best of everything, but spend their holidays miserable, while their garish neighbors finish the film singing on the front lawn.

The films remind us that joy is not found in our academic achievement or our personal savings. Happiness is not about the good life or the perfect family. True joy comes through accepting each day for what it is, treating others as we would want to be treated, and savoring the small pleasures.

The movies also spotlight the plight of the working class. Only 35% of Americans over 25 have a college degree. Churches are wise not to get too cute in our messaging and ministries in a way that inadvertently ignores the 65% who entered the labor force after high school. It’s hard to build the kingdom and to ignore the builders. We can’t pray that God will provide a harvest and refuse to include those who actually farm.

At White Station we are committed to being a multicultural church in terms of age, ethnicity, and race. But we also value being multicultural in terms of education and profession. Recently a partner (our word for member) took the initiative to host a men’s workday to take care of maintenance on our property. We could’ve passed the hat and paid to have it done. I’m glad we didn’t. I love that we have opportunities for people who like to work to get to work. I’m glad that our offerings aren’t limited to sitting around and talking, but also rolling up our sleeves and working. It’s essential that churches who care about being inclusive for all people actually provide opportunities for all people.

The church should never forget how indebted we are to plumbers, painters, servers, and sanitation workers. Even if we fail to give thanks to them, there is one carpenter who always notices their work (Col. 3:23). 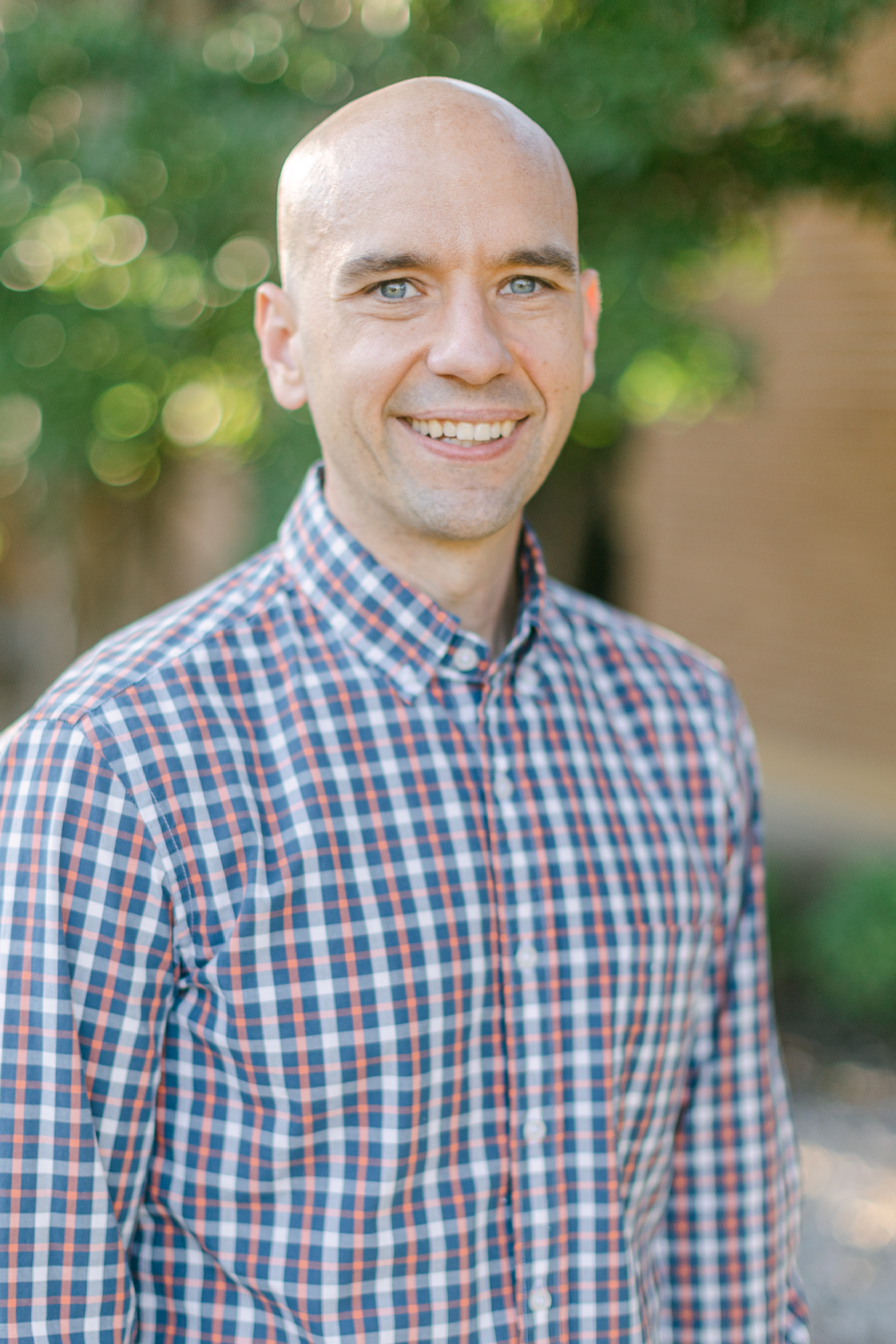